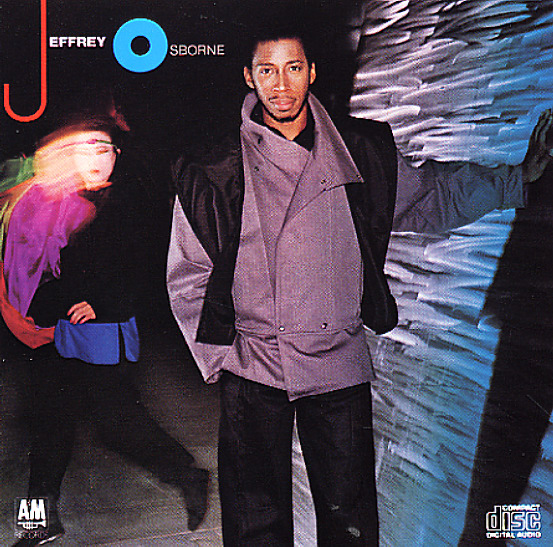 Stay With Me Tonight

A pivotal album for Jeffrey Osborne – and a record that showed the world that he could stand proudly on his own away from his old group LTD! The album was actually his second solo outing, but the first to really gel together in that hit-making blend of ballads and catchy mid-tempo pop tunes – a crossover sound that put Osborne firmly on top at the time. As with Osborne's previous set, George Duke is at the production helm, keeping things in a lightly jazzy 80s soul mode. Titles include "Don't You Get So Mad", "We're Going All The Way", "Stay With Me Tonight", "Plane Love", "Greatest Love Affair", "Other Side Of The Coin", "When Are You Comin Back", and "Forever Mine".  © 1996-2022, Dusty Groove, Inc.