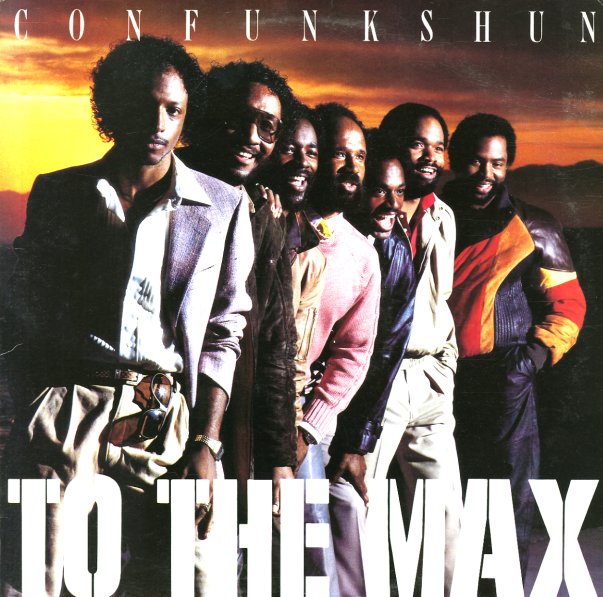 To The Max (with bonus tracks)

Snapping grooves and a sweet clubby sound from Con Funk Shun – one of the best ensemble funk groups to make the transition from late 70s styles to the key years of 80s groove! The bass is tight, the keyboards are electric, and the rhythms are great – never forced or stiff, and always flowing with a sense of soul that's head and shoulders above most of the group's contemporaries. Vocals are strong too – especially on the numbers that step things down a few notches – and titles include "Ms Got The Body", "Let's Ride & Slide", "Everlove", "Hide & Freak", "You Are The One", "Take It To The Max", "The Freak", and "Love's Train" – plus the 12 inch single and 12 inch instrumental versions of "Ms GotThe Body".  © 1996-2022, Dusty Groove, Inc.