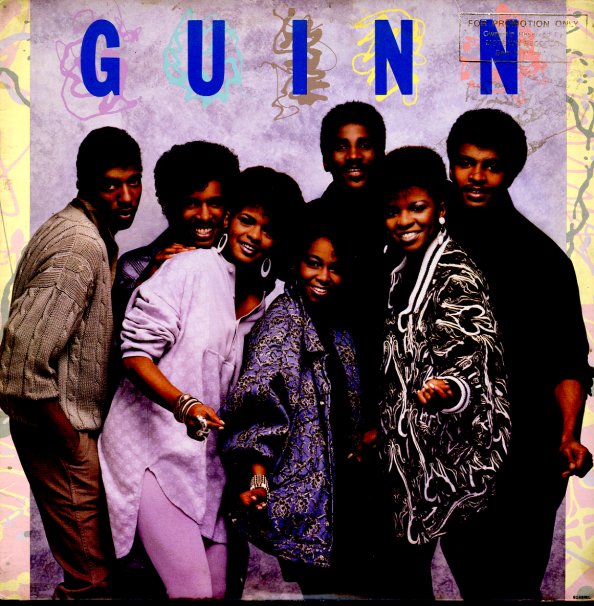 Their name might seem a bit strange, but then you realize that Guinn is the last name of most of the members of the group – a really wonderful family act from the Philly scene of the 80s, and one who cut this gem of a record for Motown! The record's got a richness that moves past most other group soul of this type from the time – really wonderful vocal interplay, and a sense of class that elevates the whole thing past 80s production modes and instrumentation – on titles that include "Dreamin", "Open Your Door", "People Will Be People", "Give Everything You Got For Love", "Tell Me", "Sincerely", and "I Can't Live Without You".  © 1996-2023, Dusty Groove, Inc.