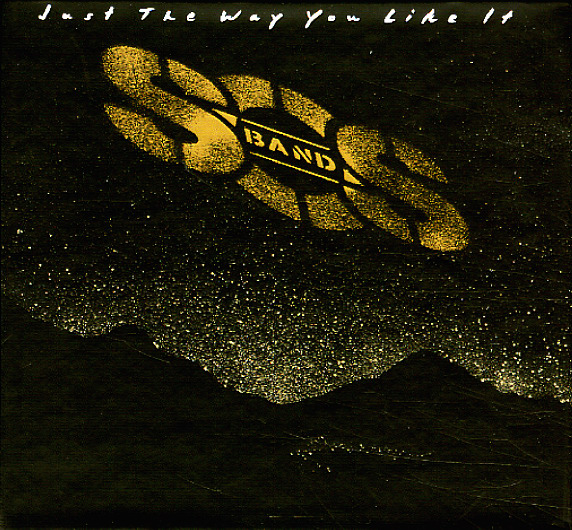 Just the way we like it from SOS Band – tight, but never too uptight – grooving, but never too over the top either – and with plenty of room for mellower moments that really round the album out nicely! The set's got SOS right at the height of their famous run for Tabu Records – and does a great job of distilling all the things the group had done so well – including learning how to produce their own sounds to perfection, which they do here on cuts that aren't handled by Jimmy Jam and Terry Lewis! SOS maintain a great sense of flow throughout – and really keep away from any too-tinny traps or cheesy cliches – holding onto their funk ensemble roots, while still picking up some sweet 80s instrumentation as well. Tracks include "No One's Gonna Love You", "Weekend Girl", "I Don't Want Nobody Else", "Body Break", and "Just The Way You Like It". CD features four bonus tracks – "No One's Gonna Love You (long version)", "Just The Way You Like It (9:40 version)", "Weekend Girl (full length version)", and "Break Up (rmx)".  © 1996-2023, Dusty Groove, Inc.