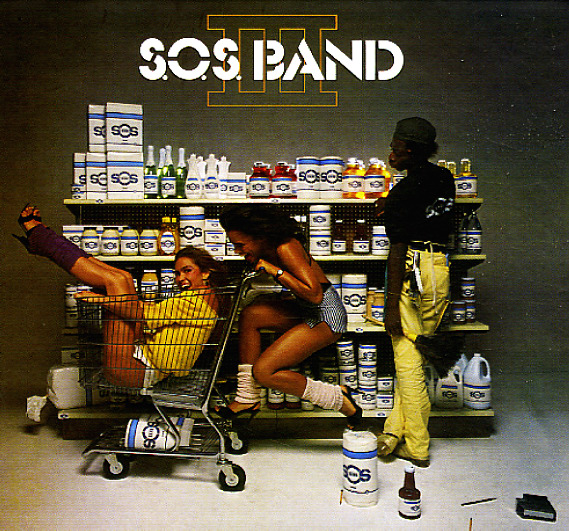 A solid smoker from the SOS Band – maybe one of the group's best-remembered albums, and for good reason too! The set's got a groove that's beautiful right from the start – 80s funk that's really a cut above, and touched with just the right mix of jazzy elements and warmer moments too – giving the whole record a much more balanced feel than similar efforts of the time! Production is from Ricky Sylvers and Gene Dozier – the latter of whom we especially love, and who no doubt helps bring his years of soulful experience into the great sound of the set. Titles include "You Shake Me Up", "Have It Your Way", "Your Love", "High Hopes", "Good & Plenty", and "Groovin". Bonus tracks include "High Hopes (edit)", "Groovin (special version)", and "The Official Bootleg Megamix" which clocks in over twelve minute!  © 1996-2023, Dusty Groove, Inc.