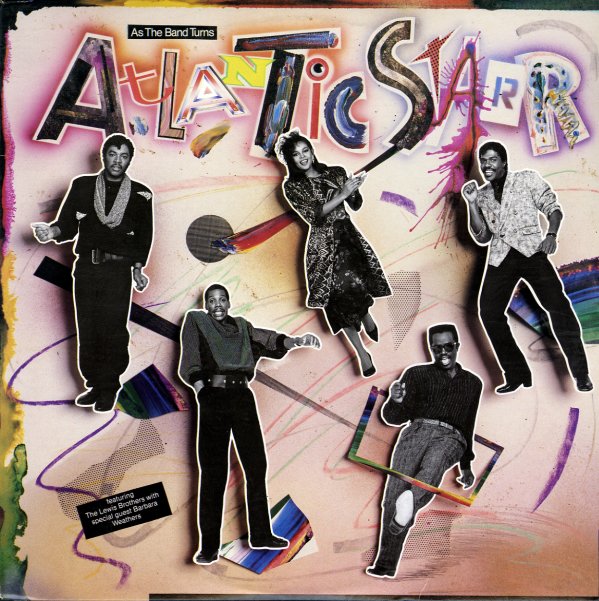 One of the biggest albums in the great early 80s run of Atlantic Starr – the group who mastered a mean, lean style of funk for the decade – with plenty of basslines, snapping beats, and sweet keyboards to send the whole thing home! Barbara Weathers joins the group here on lead vocals – and her sweet take on the lyrics really makes for some of the album's best moments – although the rest of the group more than hold on to their own too! Titles include "Freak A Ristic", "Cool Calm Collected", "Silver Shadow", "Let's Start It Over", "Thank You", "Secret Lovers", and "If Your Heart Isn't In It".  © 1996-2023, Dusty Groove, Inc.