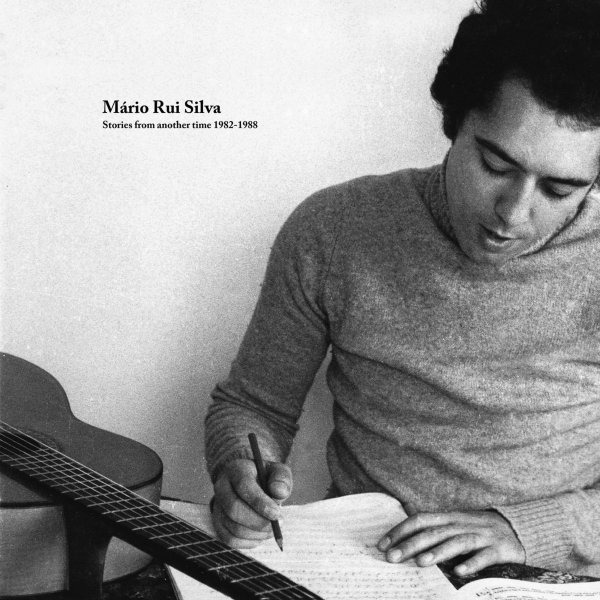 Stories from another time and place – and music that's almost without comparison, either – as the set brings together material recorded by Angolan guitarist Mario Rui Silva, a musician whose range of expression stretches far past his West African roots! There's a heck of a lot going on here – definitely plenty of the acoustic guitar pictured on the cover, but often used with sensitivity that's more Brazilian than you'd expect – and interspersed with tracks that have other instrumentation in the lead, including balafon – sometimes spare instrumentals, sometimes vocal numbers – mostly acoustic, but with a few electric elements from time to time. The music has both a complexity and really organic mixing of modes – maybe a bit like some of the global experiments that you might have found on the Crammed label at the time, but also very unique to Mario himself too. Titles include "Ngisumba", "Mgeni", "Kazum Zum Zum", "Maniku", "Lembranca De Um Veho", "Depois De Uma Conversa", "Kabanza K'Etu", and "Dembita".  © 1996-2022, Dusty Groove, Inc.