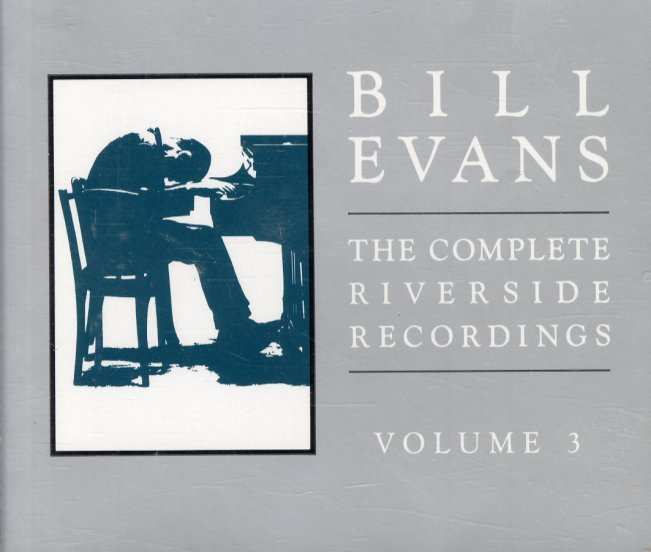 Do Nothing 'Til You Hear From Me
Riverside/OJC, 1963. Used
CD...$16.99
A moodier session than usual for Griff – but in a nice way – and one that's cut with Buddy Montgomery on vibes and piano, and handled in a laidback soul jazz mode that's a refreshing change from some of his sharper hardbop sides! Highlights include the extended original "Slow ... CD