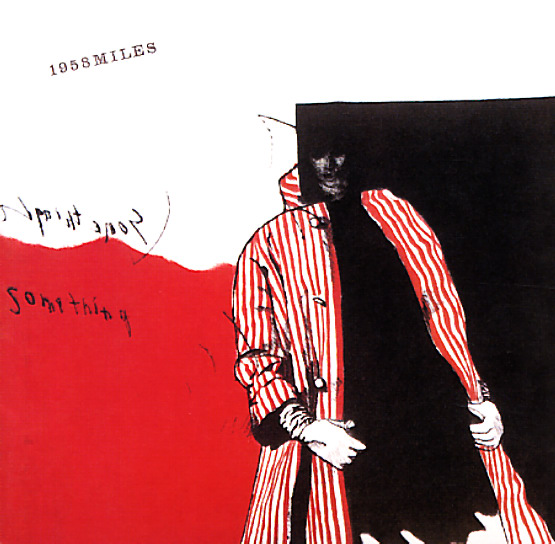 Some of the greatest Miles Davis material ever recorded – and not really ever officially issued as an album until this collection! The recordings are from the magical year of 1958, a time when Miles was working in the Kind Of Blue mode – on the album of the same name, one of his all-time standout classics. The work on this set is in a very similar spirit – recorded by a sextet that includes the rhythm section of Jimmy Cobb, Paul Chambers, and a young Bill Evans, who brings a magically modal feel to the album that really gives it an edge. Added to that are the saxophones of John Coltrane and Cannonball Adderley, blowing together in two ends of the soul spectrum, really stretching the color palette from Miles' usual work. Miles himself seems very inspired by the company, and works with plenty of space to allow the saxophonists to stretch out in wonderful solos – and Evans himself is simply amazing, working wonderfully in the setting, making us wish he'd recorded more group dates like this one! The first 3 tracks on the set were briefly issued on the flipside of the Jazz Track album (an obscure Columbia LP that also included 10 songs from the soundtrack to Ascenseur Pour L'Echafaud), and a few others on later live LPs – but this is the first time the material from that group has appeared together as a full album. Includes stellar versions of "Stella By Starlight", "Green Dolphin Street", "Fran Dance", "Little Melonae", and "Love For Sale".  © 1996-2022, Dusty Groove, Inc.
(In an LP style sleeve.)

Dedication
Sony (Japan), 1974. Used
CD...$18.99
Sublime sounds from the great Herbie Hancock – presented here in one of his amazing Japanese-only albums from the 70s! The record is a showcase for Hancock in two different modes – as Herbie plays solo acoustic piano on side one, and delivers these really haunting renditions of "Ma ... CD