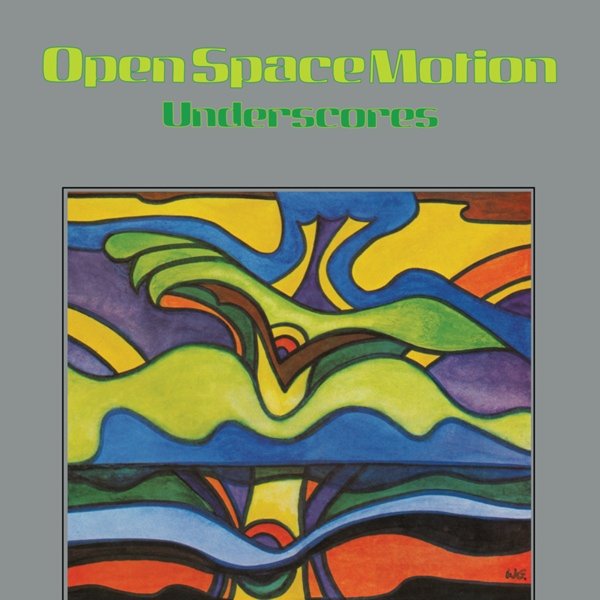 Drummer Klaus Weiss gave the world some great funk and jazz in the 70s, but on this early 80s set, he's in a nicely different mode – using a fair bit of (then) contemporary keyboards along with his rhythms – at a level that ties this sound library work into some of the same shift in styles that was taking place in the soundtrack scene at the time! There's still plenty of acoustic elements – both in Weiss' percussion, and the bits of piano, flute, and other instruments that drift through the mix from track to track – in a tight lineup that includes "Relaxed Mood", "Pink Sails", "Outset", "Bows", "Neutral Position", "Departure For Universe", "Southern Mentality", "Transiency", "Wide Open Space Motion", and "Action & Suspense".  © 1996-2022, Dusty Groove, Inc.

Far View
Coloursound Library/Drag City, Early 80s. New Copy (reissue)
LP...$24.99 27.99
A really unusual set of sound library work from Joel Vandroogenbroeck – all of it recorded for the Coloursound Library label in the 80s, and with a vibe that's nicely different from some of the more famous library material of the decade before! Here, there's a fair bit of keyboards and ... LP, Vinyl record album