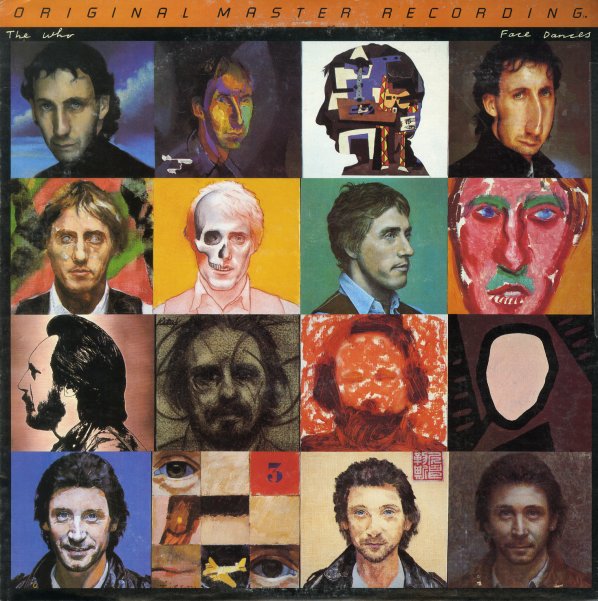 Who Sell Out
Decca, Late 60s. Near Mint-
LP...$24.99 29.99 (CD...$1.99, CD...$19.99)
An incredible album – and one of the most revolutionary rock albums of the late 60s! The Who recorded this one as a tribute to mainstream radio at the time – linking together some solid stand alone tunes with shorter, wittier tracks that were recorded as commercials for products that ... LP, Vinyl record album

Live at Leeds
Decca, 1970. Very Good+
LP...$11.99 14.99 (CD...$1.99)
A landmark live set from The Who – a record that offers the group with a blistering intensity that blows away all their other studio albums of the time! Although offered during the Who's Tommy-era expansion into broader themes and more complicated instrumentation, the album's a real return ... LP, Vinyl record album

Nirvana
Geffen, 1990s. Near Mint-
LP...$19.99
The posthumous self-titled Nirvana compilation – a set that you can quibble with as far as what was, and was not included – but nearly every song is a monumental classic! Too succinct, maybe, but if you don't already own each of the proper albums and the great leftovers comp Incesticide ... LP, Vinyl record album