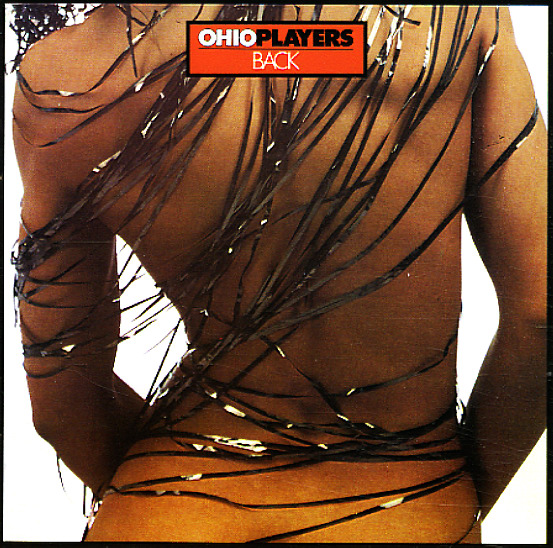 Also available
Ohio Players — Back ... CD 14.99
Ohio Players bounce back for this late 80s album – coming across with a leaner groove than before, and a style that's right up there with the best mainstream funk of the time! Most instrumentation is electric – plenty of beats and keyboards here – but the group still seem to hang onto the looser, freakier style they brought to their Mercury work of the 70s – a mode that's definitely updated here with more 80s aesthetics that run through the vocals and production, but still in a way that doesn't have the Players straying far from their roots! Titles include "Get 2 The Good Part", "Show Off", "I'm Madd", "Vibe Alive", "Just A Minute", and "Try".  © 1996-2022, Dusty Groove, Inc.