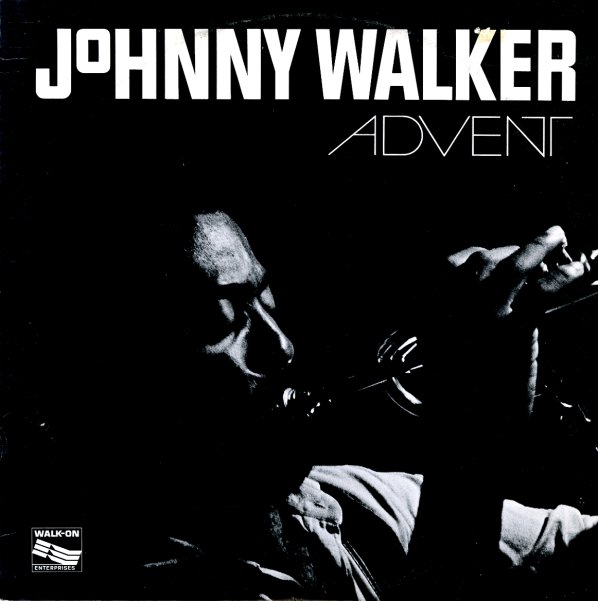 Trumpeter Johnny Walker steps out of the gate with a really wonderful sound here – mixing some deeper spiritual inclinations with a bit of the jazzier funk you might hear from a musician like Donald Byrd – all served up with a sharp indie style that really gives the album its own sort of special vibe! We love the way that Walker can mix spirit and groove here – working with a set of musicians who include Tom Chapin on alto, Charles Stephens on trombone, Al Givens on tenor and soprano, Martin Albert on guitar, and Robert Damper on keyboards and piano – all musicians who really help to keep things interesting as they provide their own hip twists and turns on the set of original material by Walker! Tracks include "Music & Art JD", "Arrival", "Black Label", "Dirkie", "Advent", and "Find A Way".  © 1996-2023, Dusty Groove, Inc.