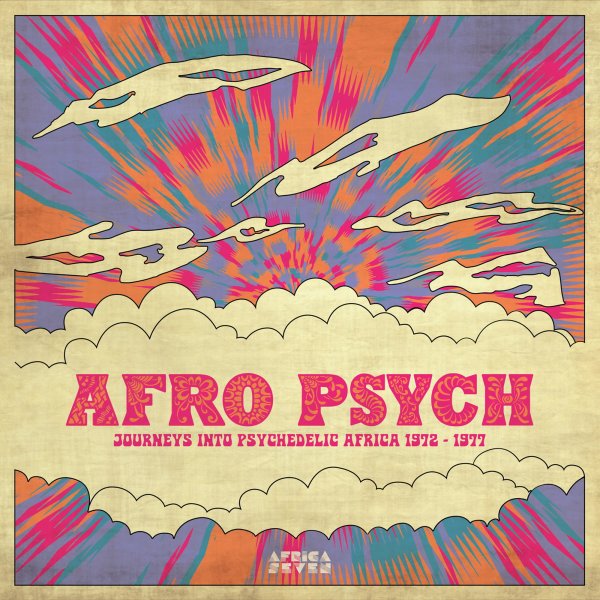 Psychedelic styles hit the West African scene a bit later than they did in the US and UK – and as a result, they often had a very different approach than you might expect from more familiar modes! Here, the music is filled with fuzzy guitars and trippy keyboards, but also still retains some of the funky rhythms that you'll know from the Afro Funk generation as well – all of which makes for a really great blend, and a set of sounds that are a lot more soul-based than some of the more rockish modes on contemporary Zamrock material. A few tunes definitely up the guitar solos a bit, but others have a lot more of a groove – and titles include "Mbembe" by Celestin Nyam, "Bokonor" by Bunzu Soundz, "Tax Drive" by Orienta Brothers International, "Bayi L'Ense" by Lijadu Sisters, "Mind Your Business" by Saxon Lee & The Shadows International, and "Graceful Bird" by War Head Constriction.  © 1996-2022, Dusty Groove, Inc.