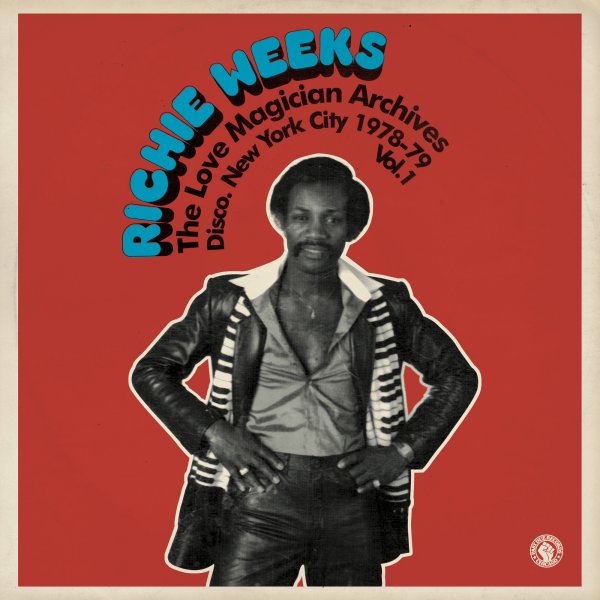 Good Kid MAAD City (with bonus tracks)
Aftermath, 2012. New Copy 2 LP Gatefold
LP...$20.99 30.99
The second album from Kendrick Lamar, and the one that really helped bring his talents to the rest of the world – and maybe mark a whole new generation of hip hop in the process! At some level, Lamar is in the same territory as many of the south Cali rappers before him – with tales of ... LP, Vinyl record album