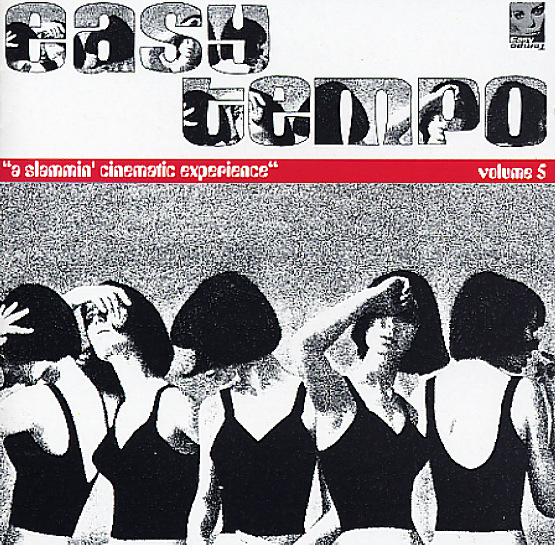 Slammin's a definite good choice for the title of this one – as this 5th entry in the Easy Tempo series seems even funkier than the other volumes – a set that's got plenty of full-on grooves, hand-picked from the genius Italian soundtrack years of the 60s and 70s! If you're looking for a place to start digging the full range of talents of the maestros of this time, you'd be hard pressed to find a better collection – as the Easy Tempo name always means the best bits from this scene, served up in a package that packs a lot more punch than any single individual soundtrack! Titles include "Loco Love Motor" and "The Frog" by Augusto Martelli, "Montreal Non Stop" and "Anice Nuraghi" by Luiz Bacalov, "L'Arcangelo" by Piero Umiliani, "Running Fast" by Stefano Torossi, "Blazing Magnum" by Armando Trovajoli, "Trop's" by Alberto Baldan Bembo, "Vuca" by Tony Mimms, and "The Chicken" by Dick Oliver.  © 1996-2021, Dusty Groove, Inc.
(Newly remastered edition!)