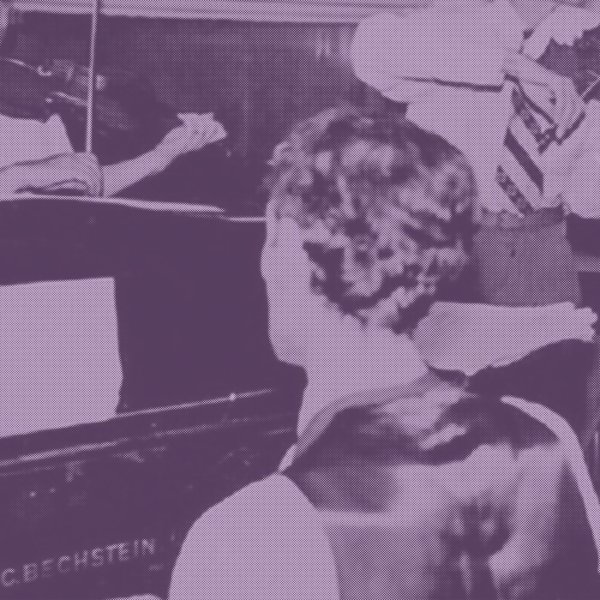 Also available
Morteza Mahjubi — Selected Improvisations From Golha Part 2 ... LP 22.99
Stunning sounds from Iranian pianist Morteza Mahjubi – an artist who tunes his instrument in all these very unique ways – so that the strings and the keys come together in ways that are unlike anything at all you'd hear in the west! At times, the instrument almost feels more like a stringed instrument being plucked – while at others, you can definitely hear the percussive resonance of the piano performance as well – on tracks that occasionally feature some other percussion or light instrumentation, and which are all improvisations that were done for radio in the late 50s and early 60s. This second volume features 14 more tracks that are every bit as lovely as the music on the first volume in this collection – completely transcendent, with a sound you'll not soon forget!  © 1996-2022, Dusty Groove, Inc.

Selected Improvisations From Golha Part 1
Death Is Not The End, Late 50s/Early 60s. New Copy
CD...$12.99 14.99 (LP...$22.99)
Stunning sounds from Iranian pianist Morteza Mahjubi – an artist who tunes his instrument in all these very unique ways – so that the strings and the keys come together in ways that are unlike anything at all you'd hear in the west! At times, the instrument almost feels more like a ... CD