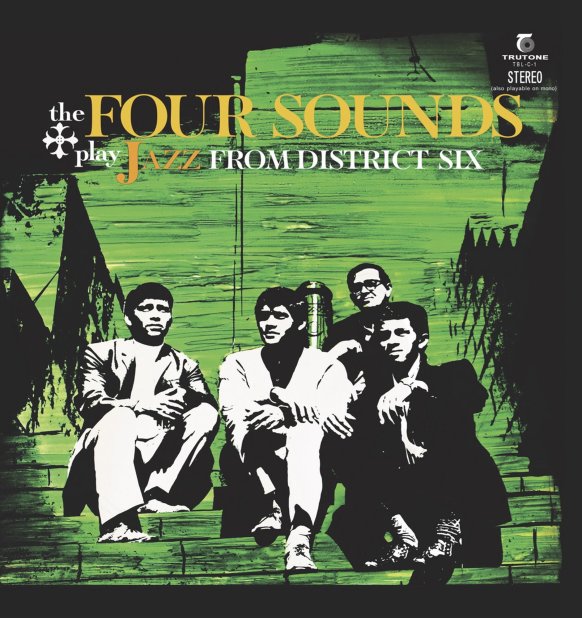 A South African jazz set from the end of the 60s, but one with a different vibe than some of the rest – as the group have a lean style that still also seems to mix a fair bit of Township elements in with the jazz – which makes for tracks that have a wonderfully playful mix of modes, and a great sense of energy throughout! The group features Clifford Moses on lead guitar and a bit of vocals – the latter of which have a lightly raspy charm that's really unique – as he steps out next to core work from Richard Schilder on piano, Basil Moses on bass, and Billy Bowers on drums. The set also features some excellent guest work from the legendary Basil Coetzee on flute and alto – on titles that include "Seven Steps Lament", "Katrina", "Interim", "Up From Slavery", "Wells Square", and "Don't Close Your Eyes".  © 1996-2022, Dusty Groove, Inc.