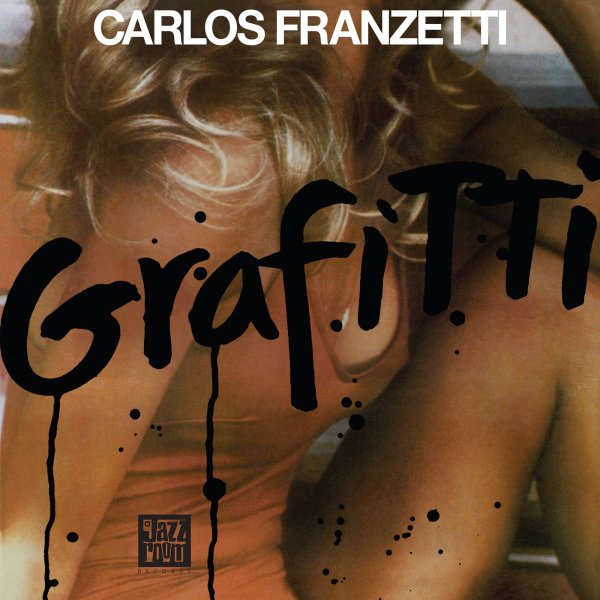 An amazing little record from keyboardist Carlos Franzetti – a set that blends together jazz, Latin, and club influences from the 70s – all together in one totally unique sort of sound! The album's got a vibe that's incredibly soulful – filled with rhythms and changes that are quite different from the ordinary, but also pretty darn funky too – in a way that's somewhere between the best 70s productions of Larry Mizell, and the two amazing records cut in the decade by Bobby Vince Paunetto! Franzetti plays Fender Rhodes, moog, and acoustic piano on the record – and the backings are full, but always nice and lean – mixing bits of strings with Latin percussion, electric bass, guitar, and loads of great horns. A few cuts have some great scatting vocals alongside the instrumentation – and the sound here is unlike anything else you might have heard  © 1996-2023, Dusty Groove, Inc.