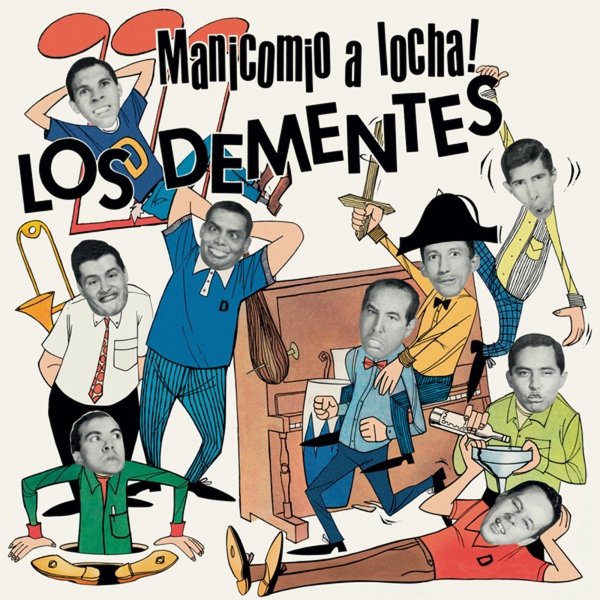 Early genius from Venezuelan pianist Ray Perez – an artist who's clearly taking a lot of inspiration from the small combo Latin of Joe Cuba's mid 60s work – and turns out a hell of a record that could match the best sounds of the New York scene at the time! There's a lean, raw energy to the record – and it's clear from the cover that Ray and the group are having plenty of fun – mostly moving at a nice uptempo clip, with a brace of trombones up top of the groove, in a style that's very similar to Willie Colon's earliest work – yet nicely different too. The whole thing's a monster – and titles include "Guajira Con Boogaloo", "Fiesta De Trombones", "Puerto Libre", "Rico Guaguanco", "Rareza En Mozambique", "Manicomio A Locha", and "Corte E Pata".  © 1996-2022, Dusty Groove, Inc.