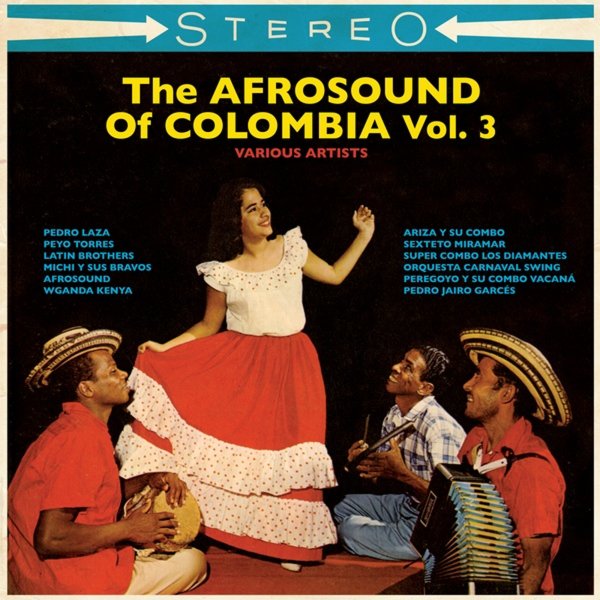 A deep dive into the heady world of Colombian music – a really special place of criss-crossing cultural modes, as befits the nation's place in the South American scene! The work here is all from the catalog of the legendary Discos Fuentes – a label whose depths are only getting fully appreciated all these many years later – as so many of these tracks were so revolutionary, they were years ahead of their time – and have a groove that the rest of the world's collectors have finally caught up with! The long length of the set means that you've got plenty to explore within – a total of 26 tracks that include "Salsa Pa Ti" by Peregoyo Y Su Combo Vacana, "Descarga Colombiana" by La Carnaval Swing, "Cumbia De Serenata" by El Sexteto Miramar, "Pa La Playa" by Los Satelites, "Ariza En Descarga" by Ariza Y Su Combo, "Zapatico Viejo" by Juan Pina Y Sus Muchachos, "La Magdalena" by Los Alegres Diablos, "Amaneci Tomando" by Los Corraleros De Majagual, "Salsa Sabroso" by El Super Combo Los Diamantes, "Zaire Pop" by Afro Sound, and "La Noche" by The Latin Brothers.  © 1996-2022, Dusty Groove, Inc.