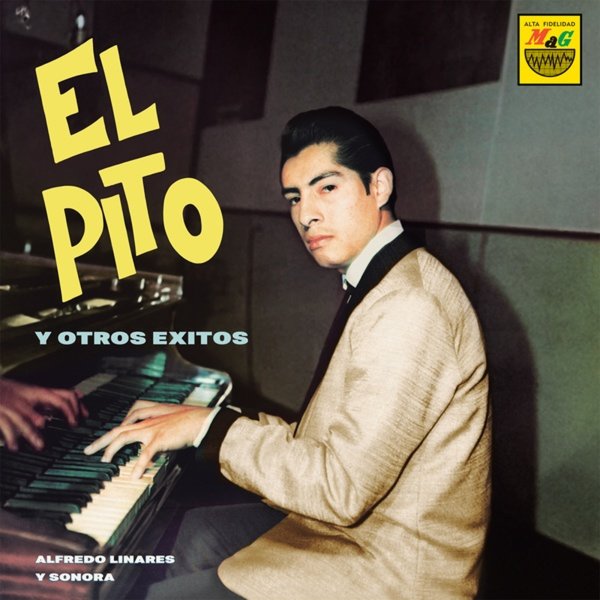 The title track's a great Latin soul classic originally cut by Joe Cuba – but Peruvian pianist Alfredo Linares more than makes it his own here – as he takes off strongly in a range of tight combo grooves! There's as much descarga jazz going on here as Latin soul – and the whole thing is very much in the best tradition of the Mag label, and its uncanny ability to capture the best sounds of the New York scene, then give them a whole new spin for a South American audience! The whole thing's great – and in addition to a smoking take on "El Pito", titles include "Cool", "Descgarga", "Que Mala Fue Esa Mujer", "Sin Ti Querer", "Mi Guaguanco", "El Tiburon", and "Extranos En La Noche".  © 1996-2022, Dusty Groove, Inc.