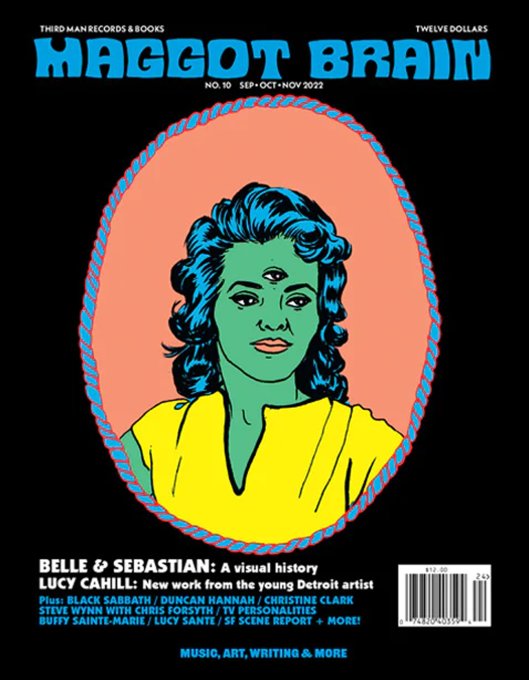 A beautifully vivid issue of Maggot Brain – one that has great visual presentation of work by artists and musicians alike – in a lineup that includes an article on Motown legend Chris Clark, and more on steel guitarist Barry Walker, painter Duncan Hannah, the MoWest group Odyssey, and Detroit artist Lucy Cahill – plus a look at the visuals that have accompanied the music of Belle & Sebastian, and guitarists Steve Wynn and Chris Forsyth in conversation. There's also a look at the underground pop scene in San Francisco, more on Buffy Sainte Marie and Sessa – and all articles are beautifully illustrated and filled with visuals!  © 1996-2023, Dusty Groove, Inc.