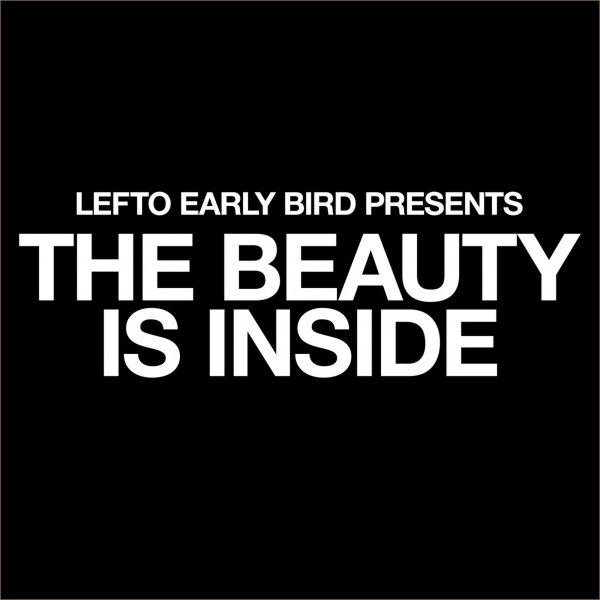 Beauty Is Inside – Presented By Lefto