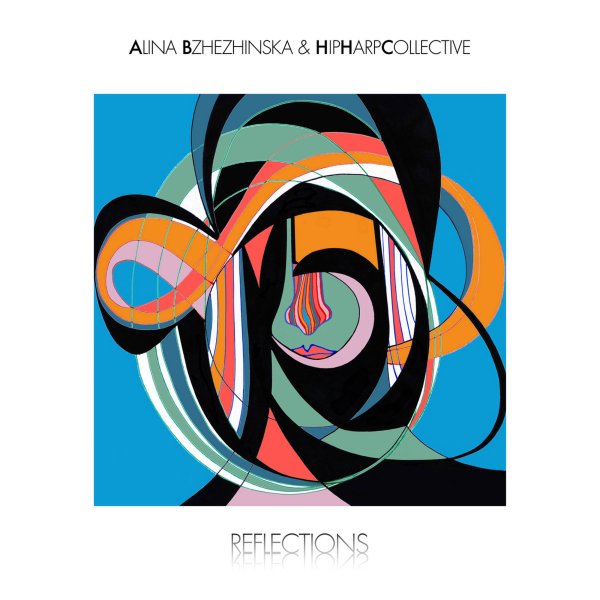 Also available
Alina Bzhezhinska Hip Harp Collective — Reflections ... LP 39.99
When we hear the phrase "hip harp", we think of the magnificent music that Dorothy Ashby cut for Cadet/Concept records at the end of the 60s – and when you hear this set, that's what you'll think of too – and we mean that in the best way possible! The set begins with a great reworking of Ashby's classic "Soul Vibrations – with the jazzy harp of Alina Bzhezhinska in the lead – but as the record moves on, the group really also find their own sound and style – maybe more of a jazz combo than you'd hear on some of Ashby's records – with great work from Tony Kofi on saxes and Jay Phelps on trumpet – both of whom really widen the scope of the sound! Vmala Rowe provides a bit of vocals – and titles include "Soul Vibrations", "Afro Blue", "Paris Sur Le Toit", "Meditation", "Fire", "For Carrol", and "Reflections".  © 1996-2023, Dusty Groove, Inc.