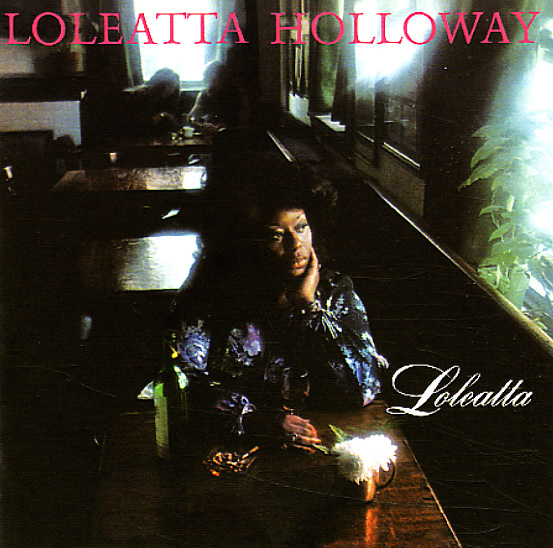 Also available
Loleatta Holloway — Loleatta (1976) ... LP 9.99
A turning point for Loleatta Holloway – as she makes the move from dreamy southern soul diva to club queen of the late 70s! Norman Harris is producing, and the record has a soaring Philly disco sound that proves to be just as great for Loleatta's soulful vocals as the stripped-down southern modes of earlier albums! Gone are the sad tears of earlier weepies, and in their place is a strong sense of joy and power – Loleatta's very positive, very progressive, and very dedicated to standing her own ground! Includes the big single "Hit & Run", plus "Dreamin", "We're Getting Stronger", "Ripped Off", and versions of "That's How Heartaches Are Made" and Curtis Mayfield's "What Now".  © 1996-2022, Dusty Groove, Inc.