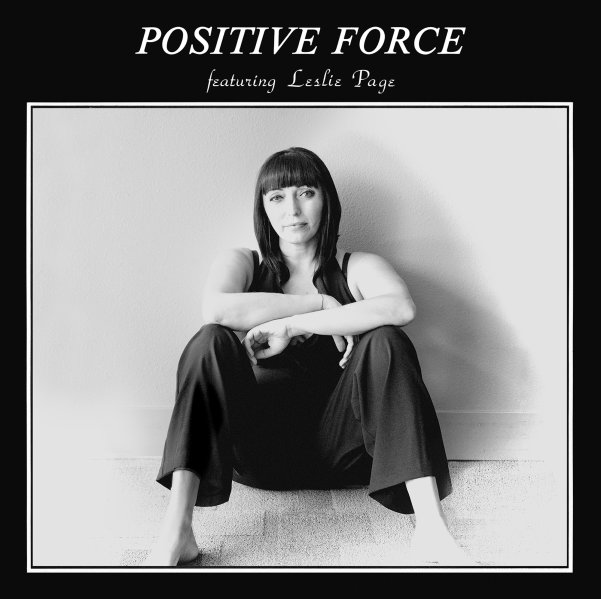 Also available
Positive Force — Positive Force With Leslie Page ... LP 29.99
Really great work from Positive Force – a group who gave the world a rare groove classic back in the 80s, and who return here with fresh material that's every bit as great! The last time around, their lead singer was Denise Vallin – and here, the lovely Leslie Page steps up to the microphone with a vocal style that's a great fit for the warm, Cali-styled grooves that the group does so well – a mixture of soulful inclinations with jazzier flourishes – all given a production style that's nicely down to earth, like some lost west coast jazz vocal album from back in the day! Disregard the 2022 date, as the whole thing feels a lot more like the kind of Free Soul material folks overseas were digging years ago – with titles that include "Gone Are The Days", "One Heart", "I Know", "Manti", "Dawn Breaks", and "I'll Be What I Wanna Be".  © 1996-2023, Dusty Groove, Inc.
(Japanese pressing – with obi!)