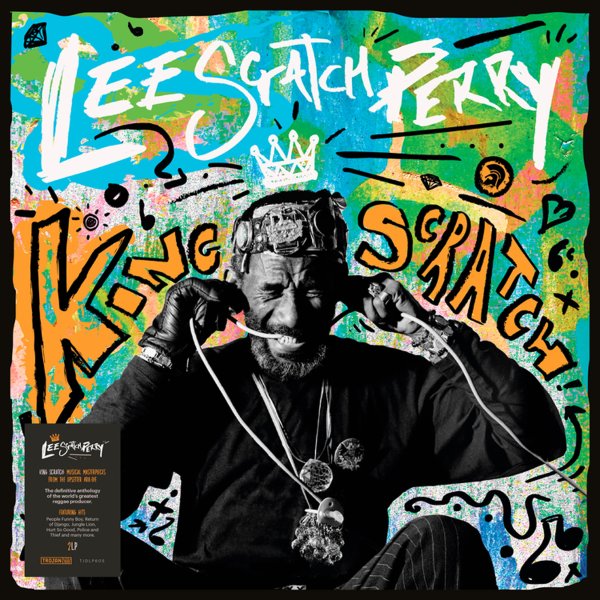 Double Dekker (with bonus tracks)
Trojan/Doctor Bird (UK), 1973. New Copy
CD...$12.99 (LP...$36.99)
A killer double-length set of work from Desmond Dekker – one that's put together by Trojan Records to feature all the lesser-known and unreleased tracks that Desmond recorded during the years of his initial hits! As such, the album's a treasure trove of work that goes way past the oft-issued ... CD