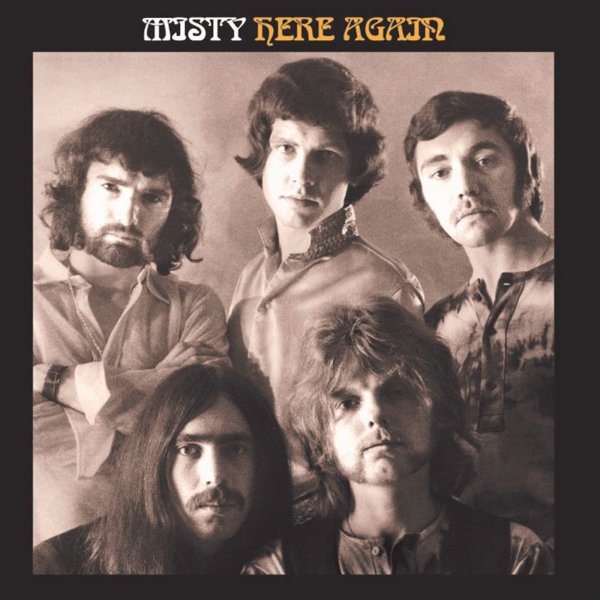 A never-issued full length set by Misty – a UK group who's one and only single had a heck of a lot of promise, but who never got the chance to give the world a complete album! Misty have this really unique sound that comes from a blend of deft organ lines, quick wordmanship, and sometimes-complicated rhythms – almost as if they're fusing prog inspirations into shorter pop territory – at a level that's a nice bridge forward from some of the UK pop psych groups of a few years before! The organ brings plenty to most of the tracks in a really great way, and the vocals have a really distinct quality that really sets the group apart from so many of their contemporaries. Titles include the single "Hot Cinnamon" and "Cascades" – plus "Lazy Guy", "Animal Farm", "Witness For The Resurrection", "Here Again", "A Question Of Trust", "Julie", "Harmonious Blacksmith", and "John's Song". CD also features four bonus live tracks too!  © 1996-2023, Dusty Groove, Inc.