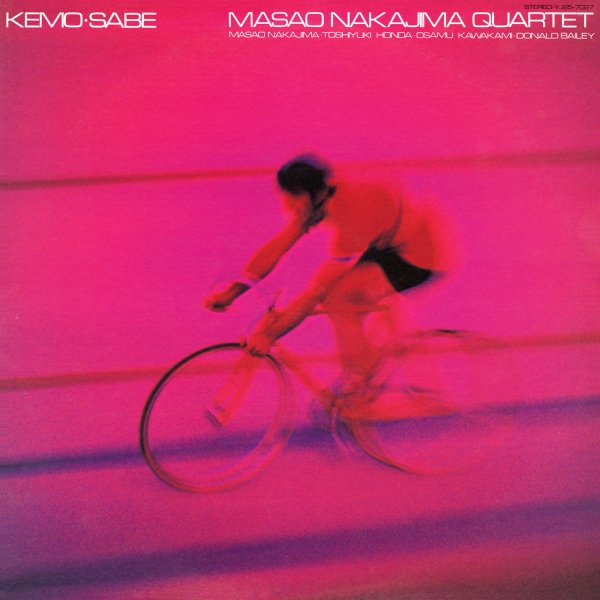 Late 70s genius from the Japanese jazz scene – a record that features warm piano work from the leader Masao Nakajima – a player who can burn one minute with great intensity, then deliver a laidback lyrical line the next! It's that balance that makes the album really wonderful – a quality that's echoed very strongly by the reed work on the record – great contributions from Toshiyuki Honda on flute, alto, and soprano – a player you might hear on fusion records in other settings, but who is even more wonderful here. The rest of the group includes bassist Osamu Kawakami, and the great American drummer Donald Bailey – a player who worked with Jimmy Smith in the 60s, but who has a very different vibe here. Titles include a beautiful remake of "Tell Me A Bedtime Story" – plus "Third Plane", "Moment's Notice", "My Love", and "Beloved Diane".  © 1996-2022, Dusty Groove, Inc.