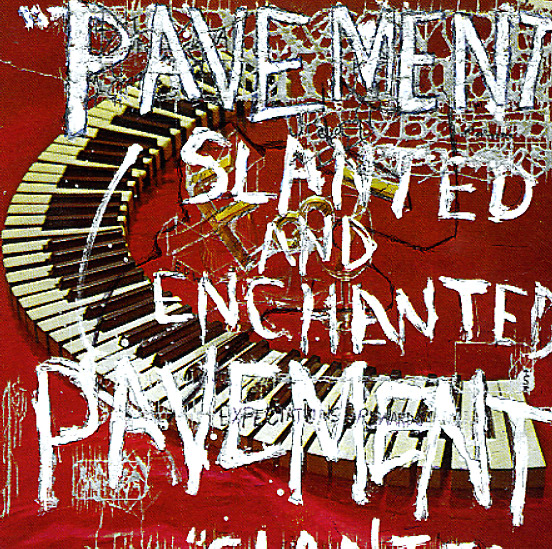 An instant classic from Pavement – the group's first full length album, after an early buzz of crucial 45s – and one of those records that forever changed the sound of a generation! These guys grew up with a full knowledge of the noise guitar experiments of the previous decade, and the farther reaches of some of its more bombastic bands – but they hone all of that knowledge into a surprisingly tuneful, personal approach that brings all those previous elements right down to earth, inflected with a bit of Cali charm and an impeccable ear for a hook – maybe to the 90s what it was when The Replacements stepped away from straighter punk the decade before and really found their own sound! And unlike some of their contemporaries, these guys paced themselves at just the right level – both in terms of the album, and their creative output – opening up wonderfully on tunes that include "Summer Babe", "Trigger Cut", "No Life Signed Her", "Zurich Is Stained", "Loretta's Scars", "Two States", "Our Singer", "Fame Throwa", "Chelsey's Little Wrists", and "In The Mouth A Desert".  © 1996-2023, Dusty Groove, Inc.
(30th Anniversary Edition on red, white & black splatter vinyl!)