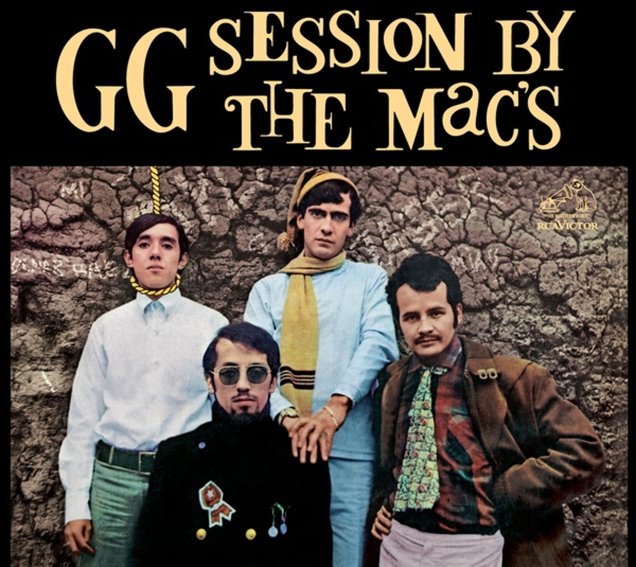 Los Mac's hail from the Chilean scene of the 60s, but they're clearly influenced by the best sounds of the British Invasion – both in the way they chose their songs, and in the way they put them over! The sound is nice and lean – romping drums, catchy guitar, and some especially nice organ lines – the last of which often give the tunes their own particular flavors, as does the group's way of handling the English language lyrics of the tunes – often with a slight difference in inflection, which makes these versions nicely their own – as they take on tunes that include "If I Needed Someone", "She's Just My Style", "Bus Stop", "Lady Jane", "Don't Let Me Be Misunderstood", "Mr Tambourine Man", "What Kind Of Feeling", "Guide Me To Your Life", and "I'm A Believer".  © 1996-2023, Dusty Groove, Inc.