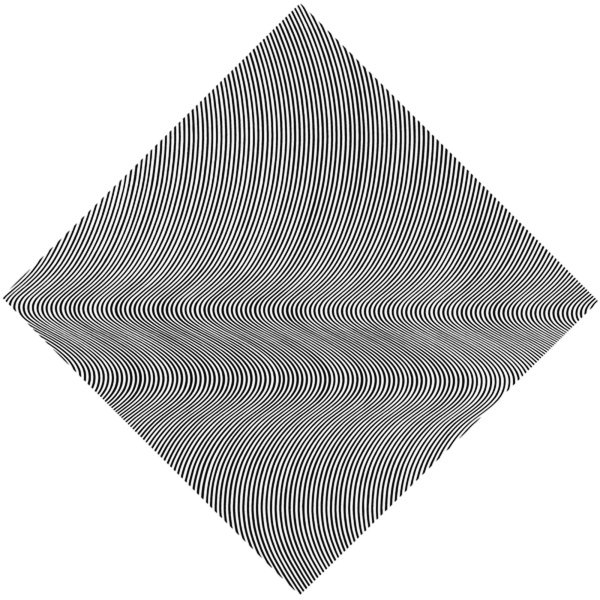 Also available
Faust — Faust Tapes ... CD 17.99
Don't let the "tapes" in the title fool you – as the album's not really some leftover material, and instead stands proudly as the third full record from Germany's legendary Faust! Even on a scene that was filled with progressive, experimental heavyweights, Faust could still stand alone – maybe more concerned with sounds than songs at times, as you'll definitely hear here – on shorter tracks that make for these marvelous mixes of sonic explosions and melodic inspirations – shifting effortlessly between longer tracks and very short bursts, with some occasional messed up vocals to liven things up! Brilliant throughout, and still overflowing with all the power it had back in the 70s.  © 1996-2023, Dusty Groove, Inc.

Sci Fi Party - Unser Flug Durch Die Kosmiche Musik
Die Kosmischen Kuriere (Germany), 1974. New Copy (reissue)
LP...$26.99 29.99 (CD...$14.99)
A totally wonderful little record – one that really lives up to the sci-fi party promised in its title – but with all the German 70s elements you'd guess from the cover! The quintet here is a supergroup of Krautrock giants – a lineup that includes Manuel Gottsching on guitar, ... LP, Vinyl record album

Lady June's Linguistic Leprosy
Virgin/Mental Experience (Spain), 1974. New Copy (reissue)
LP...$26.99
One of the coolest records to come from the British scene in the 70s – a very unique offering from Canterbury poet and singer June Campbell Cramer – done in very close collaboration with the great Kevin Ayers! The style here is near some of Ayers' own recordings, but a lot more far-out ... LP, Vinyl record album