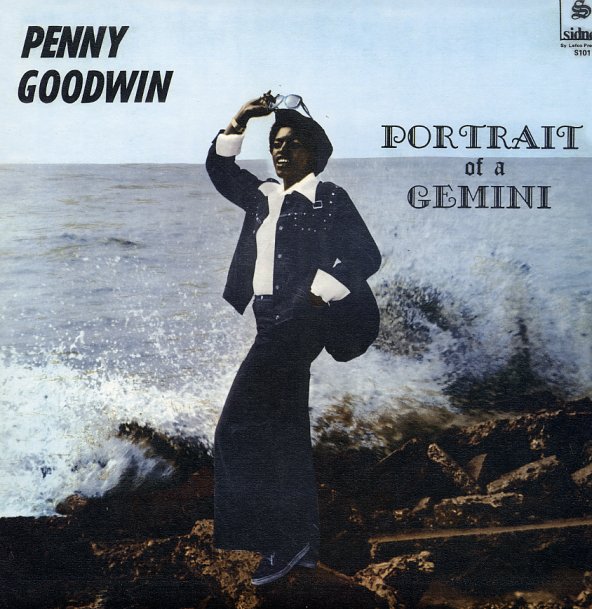 Portrait Of A Gemini

A legendary bit of jazzy soul – recorded by an obscure female singer from Milwaukee! Penny's got a warm style that's pretty darn nice on its own – but it's made even better by the great arranger Richard Evans, who helped out a lot on the session. The feel is very much in the Chicago sophisti-soul mode – and at times, the record sounds a lot like Marlena Shaw's best work in the 70s, particularly her sides for Blue Note in the early part of the decade. Includes the great original "Too Soon You're Old" – a jazz dance classic for many years – plus a stellar cover of Gil Scott Heron's "Lady Day & John Coltrane", and the tracks "What's Goin On", "Slow Hot Wind", "He's Come Back", and "Rain Sometimes".  © 1996-2022, Dusty Groove, Inc.