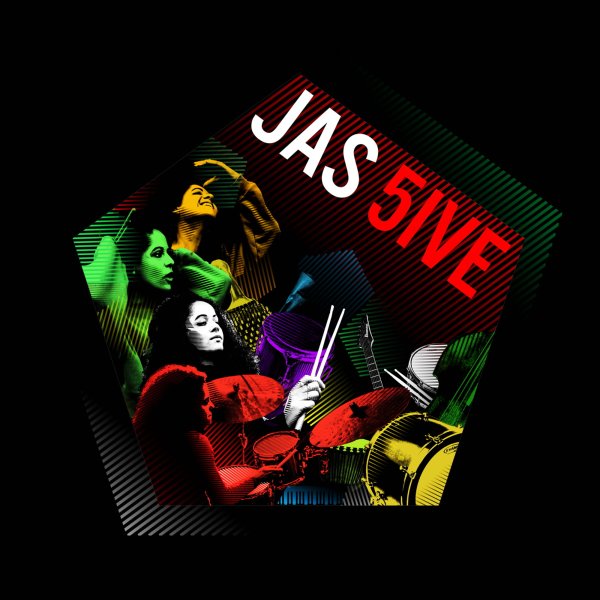 A great entry in the fantastic 5ive series from the UK jazz underground – music led by drummer Jas Kayser, but with a vibe that really draws a lot from the rest of the group! Kayser's rhythms are nicely jagged at times – mixed with live percussion, but with a vibe that often feels like some of the cosmic rhythms of the London club underground – complex, but always moving forward too – and topped with alto, tenor, trumpet, and a bit of vocals from female singer Ava Joseph – who leads off the first track and really sets the tone of the record! Jamie Leeming brings in some great guitar lines at times, with a very unique solo approach – and titles include "Half Race Face", "Stupid On The Beat", "Darkness In The Light", "Dream", and "Jamie's Blues".  © 1996-2022, Dusty Groove, Inc.