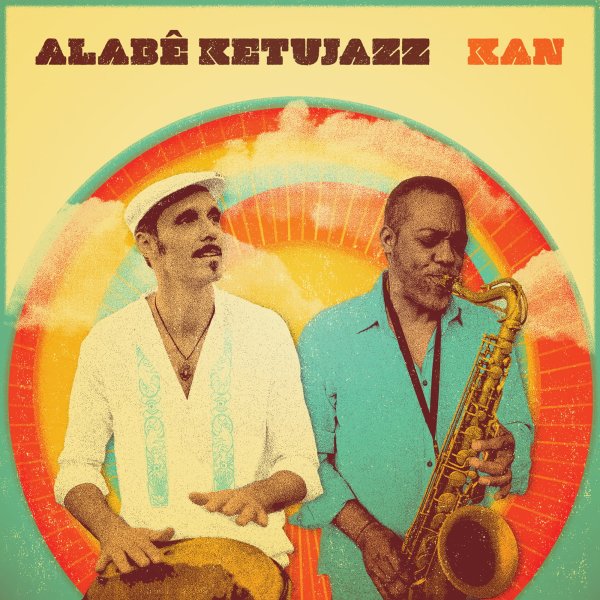 Wonderfully spare sounds from a musical partnership who are exactly as pictured on the cover – Antoine Olivier on percussion and Glaucus Linx on tenor sax – working together on these beautiful tunes that are a mix of rootsy sources and spiritual jazz! There's a sense of ritual to some of the music, especially when a bit of vocals come into play – but when the tenor solos take off, things get even more interesting, and the focus shifts a lot more strongly to jazz – on titles that include "Ijexa Gnawa", "Saudacoes", "Canto De Xango", "Vassi Para Omulu Em Si Bemol Menor", "Opanije Xaxara", and "Igbi Adija".  © 1996-2023, Dusty Groove, Inc.