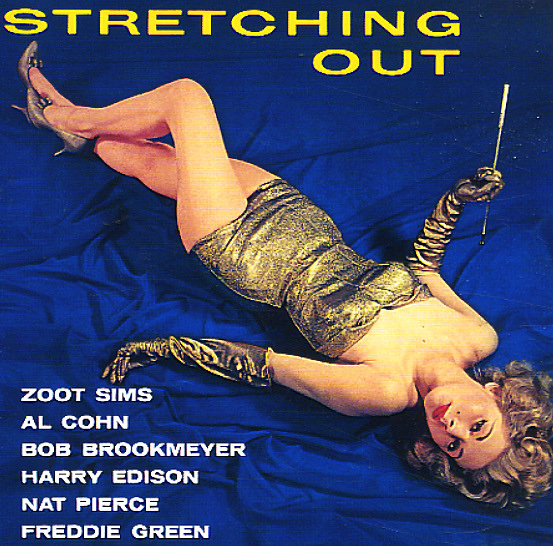 Ivory Hunters – Double Barrelled Piano
United Artists/EMI (Japan), 1959. Used
CD...$16.99 (CD...$12.99)
A compelling album of twin-piano lines – one in which Bill Evans and Bob Brookmeyer play head-to-head, in a spiraling modernist style that brings out the best in each player! Although Brookmeyer's best known as a trombonist, he's pretty great here on piano – and the album's a real ... CD

Ivory Hunters – Double Barrelled Piano
United Artists/Blue Note, 1959. Used
CD...$12.99 (CD...$16.99)
A compelling album of twin-piano lines – one in which Bill Evans and Bob Brookmeyer play head-to-head, in a spiraling modernist style that brings out the best in each player! Although Brookmeyer's best known as a trombonist, he's pretty great here on piano – and the album's a real ... CD

Free (Chess collection pressing)
Chess/Universal, Early 60s. Used
CD...$6.99 9.99
Without a doubt, Benny Golson is one of the most underrated tenorists of his generation – a player with a tone and conception that's always tremendous – but which comes across especially well on this early 60s session for Argo Records! As you might guess from the title, things aren't ... CD