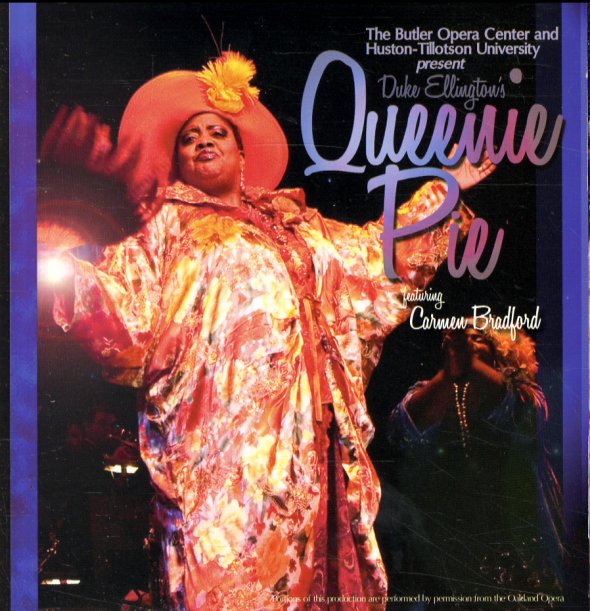 Black, Brown, & Beige (plus bonus tracks)
Columbia, 1958. Used
CD...$4.99
An important larger work from Duke Ellington – a suite of tracks that encompasses a range of styles and emotions in African-American expression! The work features some key guest work from Mahalia Jackson – singing here in a way that's different than other vocalists who worked with Duke ... CD

Ellington Uptown
Columbia/Legacy, 1952. Used
CD...$2.99 4.99
One of Duke Ellington's standout sides for Columbia – a strong recording that revisits many of the best elements of his earlier work, and offers up some more sophisticated scoring for the 50s – thanks to extended track length in the LP generation! The tunes here are older ones, but ... CD