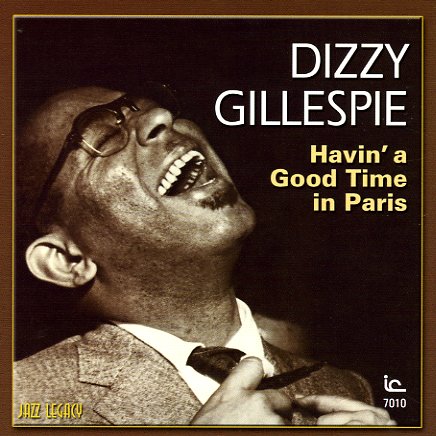 Afro (LP sleeve edition)
Verve, 1954. Used
CD...$9.99 12.99
One of Dizzy Gillespie's finest Afro-Cuban moments! The material on this album has been issued under a few different titles over the years, but this is the early Afro package – the one that features a beautiful David Stone Martin cover, and a title that really gets at the Latin influences in ... CD