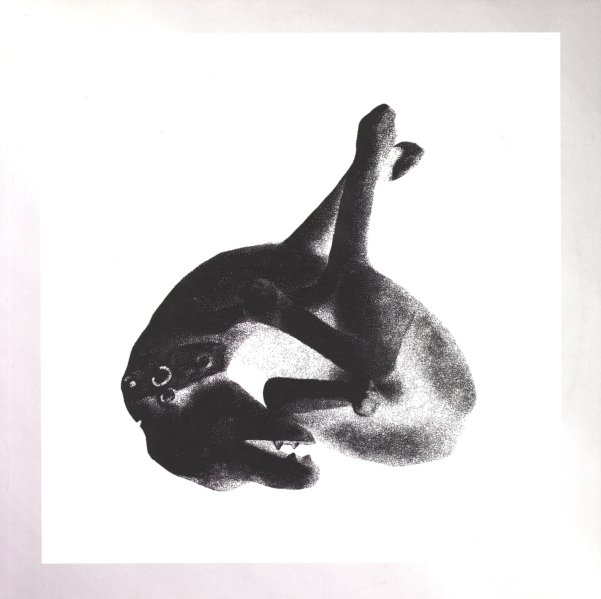 Several Shades Of The Same Color

Hip-Hop (dirty, clean, inst, acapella)
Loud, 1999. Near Mint-
12-inch...$24.99
The classic early single from Dead Prez – with squelchy funk steeped production and razor sharp rhymes – originally released in the run-up to their debut full length for Loud! "Hip Hop" hints at strident material to come from the duo, who stood out from the Loud Records scene, ... 12-inch, Vinyl record