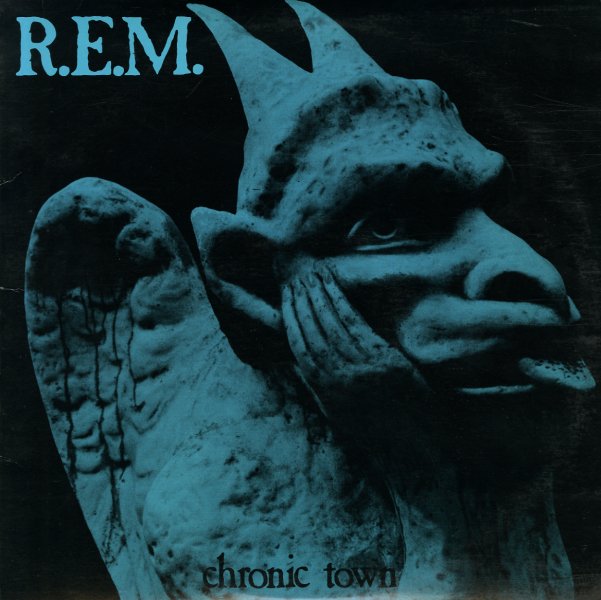 A crucial debut release from REM – a set that's only an EP, but which broke onto the scene with more power than most of the full albums of the time – and which really set the stage for new changes on the American scene to come! The record could arguably be called the beginning of a new voice in US music – one that wasn't just tied to the punk or new wave ripples of the time – as the group were unabashedly non-quirky, warmly acoustic at points, and not afraid to come up with warmly personal material that seems to bridge generations. They'd only follow this set with more greatness on the next two records – but here's the start, with five great cuts that include "1,000,000", "Stumble", "Wolves,Lower", "Gardening At Night", and "Carnival Of Sorts (Box Cars)".  © 1996-2022, Dusty Groove, Inc.
(Very cool pic disc pressing!)