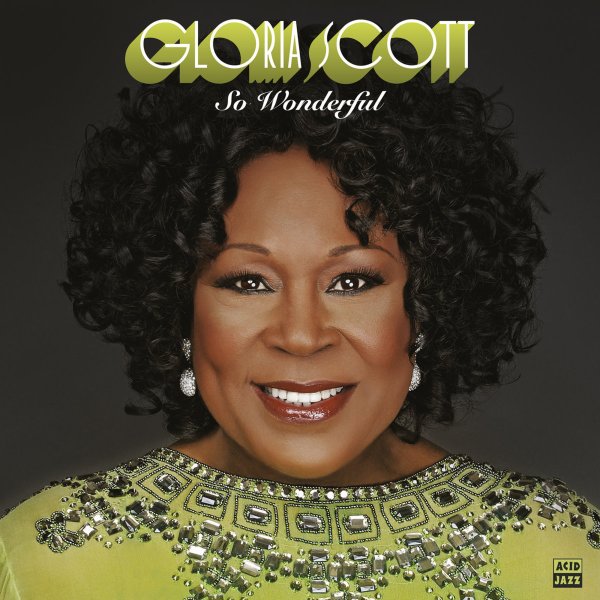 The long-overdue return of Gloria Scott – one of our favorite female soul singers of the 70s, and an artist who only gave the world one famous full length album, produced by Barry White! The vibe here is nicely similar to that classic, but more contemporary too – still-great vocals from Gloria, given a fresh setting by producer/arranger Andrew McGuinness, who knows that a groove always seems to bring out the best in Scott's talents, while also allowing her even more depth and space to soar than she got from Barry White! Titles include a sublime remake of the Joe Smooth tune "Promised Land" – plus new cuts "Running Away", "Come Back Baby", "So Wonderful", "Real", "I Found Love", and "Show Me" – and remakes of "There's No Cure For Me", "I've Got To Have All Of You", and "All Of The Time You're On My Mind".  © 1996-2023, Dusty Groove, Inc.