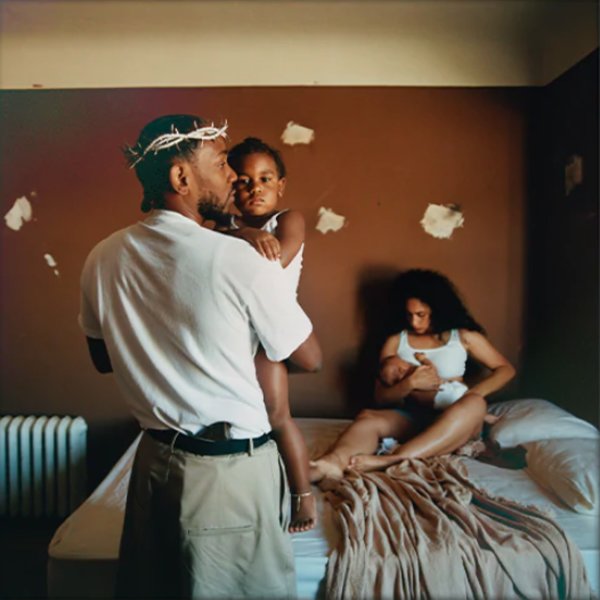 Kendrick Lamarr waited quite a long time to give the world a follow-up to his classic DAMN – and for good reason too, as the rapper's been on a long personal journey that's documented strongly on the record! The Kendrick heard here is much more introspective than before – and that's saying a lot, given his previous approach – and tunes here deal with issues of personal struggle, healing, and redemption – but all with the kind of sharp edges and sense of fragility that keeps the record from ever feeling to smug or full of itself. Opinions started flying about the record right from the start, and there's plenty here to build your own understanding too – on titles that include "Father Time", "Die Hard", "United In Grief", "We Cry Together", "Count Me Out", "Purple Hearts", "Rich Spirit", "Crown", "Savior", and "Silent Hill".  © 1996-2022, Dusty Groove, Inc.

Aglio E Olio (180 gram pressing – with bonus tracks)
Grand Royal, 1995. New Copy (reissue)
LP...$18.99 19.99
Be warned – this might not be the Beastie Boys you know and love, because this special set has the trio returning to their punk rock roots – getting some help from Awol, and blasting through tracks that are as loud and fast as the work on their early Polly Wog Stew EP! In fact, the ... LP, Vinyl record album