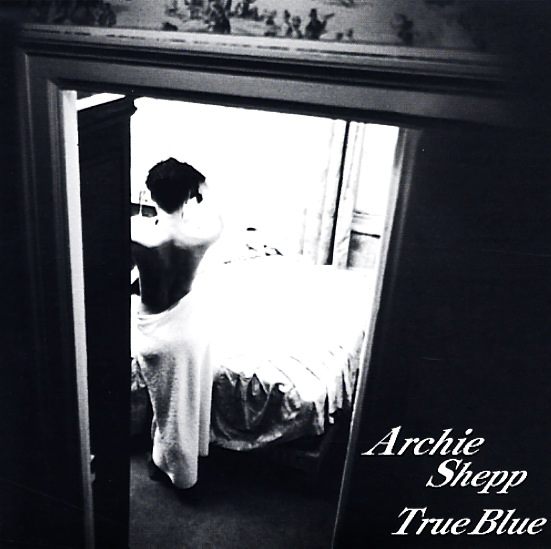 Great Shepp with a great group – a quartet that pairs Archie's amazing tenor with the piano of John Hicks! The album's one of the best of Archie Shepp's later ballad albums – and has a really standout feel, thanks to Hicks' warmer tones on the piano alongside Shepp's raspier notes. While other groups joining Shepp on ballad dates all seem to veer towards the inclinations of the leader, Hicks instead seeks to act in counterpoint – creating a fuller sound and a greater depth overall through his well-crafted lines on piano – never too sentimental, but with a sense of joy and lyricism that's really wonderful. Other group members are great too – and include George Mraz on bass and Bill Drummond on drums – on titles that include "Lonnie's Lament", "Time After Time", "All Or Nothing At All", "But Beautiful", "Que Rest-t-il De Nos Amours", "Blue Train",a nd "A Little Surprise For The Ladies".  © 1996-2022, Dusty Groove, Inc.
(On demand CDr pressing.)

New York Lullaby
Venus (Japan), 2005. Used
CD...$11.99
Great work by a relative newcomer – alto saxophonist Franceso Cafiso, recorded here in a wonderful setting with backing by a trio that features David Hazeltine on piano, David Williams on bass, and Joe Farnsworth on drums! The album's got the strength of spirit of some of Hazeltine and ... CD