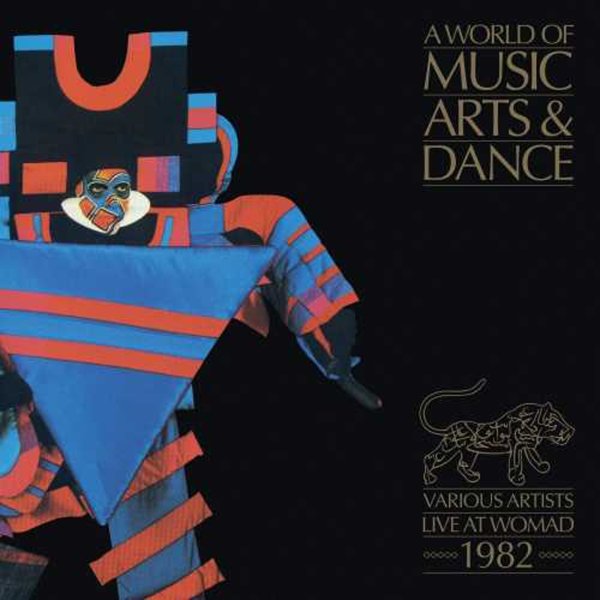 Also available
Various — Live At Womad 1982 ... LP 31.99
A groundbreaking array of material from the first in a legendary series of festivals – the important Womad concerts of the 80s, which were a crucial effort in opening the doors to a globe's amount of music! Womad was famously helmed by Peter Gabriel, who was drawing on many currents of cultures in his own recordings of the time – and the initial weekend concert in England was the start of a huge tradition that would impact countless audiences for many years to come. This package restores some lost recordings from that initial festival, and is a great mix of global styles and more groundbreaking work of the time – with titles that include "Gahu" by Ekome, "Kama Kiwacu" by Drummers Of Burundi, "Womad II" by Robert Fripp, "Tabla Iqae" by Musicians Of The Nile, "Zimbo" by Echo & The Bunnymen with Royal Burundi Drummers, "Raindrops Pattering On Banana Leaves" by Tian Jin Music & Dance Ensemble, "Salsa De Hoy" by Salsa De Joy, "You're My Kind Of Climate" by Rip Rig & Panic, "A Ritual Mask" by Peter Hammill, and "Biko" by Peter Gabriel with Ekome. 2CD set features bonus tracks "Sasono Mulyo" by Gamelan Gong Kebyar, and "Wayo In Law" by The Ivory Coasters with Prince Nico Mbarga.  © 1996-2022, Dusty Groove, Inc.