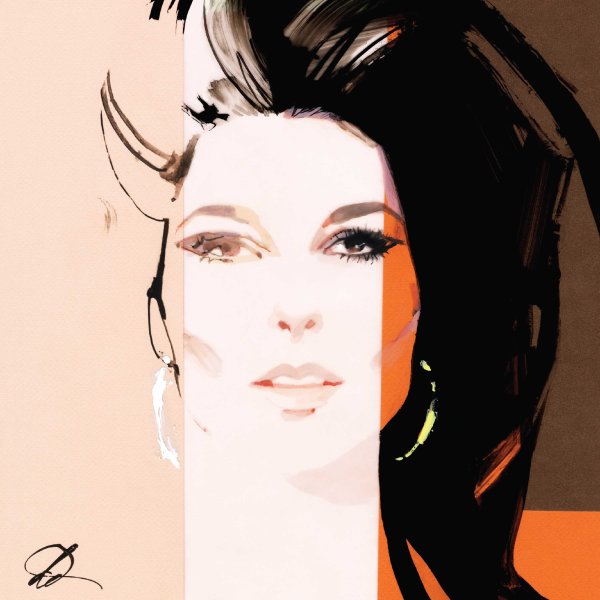 Also available
Bobbie Gentry — Girl From Chickasaw County – Highlights ... CD 27.99
A stunning tribute to the wonderful Bobbie Gentry – and maybe the first package to really show the world how much she has to offer past her one classic crossover hit! Bobbie started out like a rocket with the country gem "Ode To Billie Joe" – a tune she wrote herself, and followed with lots of other great music on her debut album – which then set the scene for a great expansion into other modes, as Capitol Records really opened up their resources for Gentry to record in the late 60s! This double-length set really gets at the full scope of sounds that Bobbie created for Capitol – and includes way more than hits, with some rare tracks from obscure later albums, singles, and even a big number of titles that didn't even see the light of day until a 2018 box set issued with a similar title. 2CD set features a massive 32 tracks in all – and tunes include the rare "Sweete Peony (alt)", "Sunday Mornin (alt)", "Conspiracy Of Homer Jones", "Let It Be Me (without strings)", "Apartment 21 (stereo)", "Smoke", "Joanne", "The Girl From Cincinnati", "Circle Round The Sun", "Seasons Come Seasons Go (demo)", "Refractions", "Courtyard", and "Sittin Pretty" – plus lots more titles that only first appeared in 2018. The set also features new remixes of "Casket Vignette" and "Recollection" – and the classic titles "Chickasaw County Child" and "Ode To Billie Joe".  © 1996-2023, Dusty Groove, Inc.