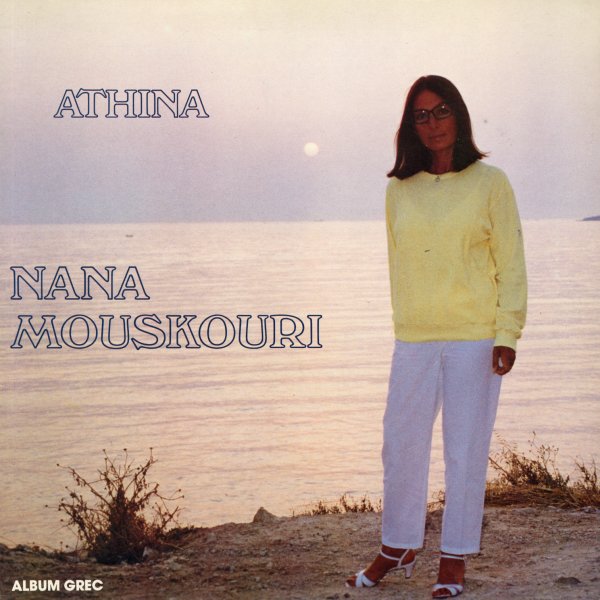 Getting Romantic
Philips, 1967. Sealed
LP...$5.99
The groovy vocal stylings of The Swingle Singers turn towards a host of works by romantic composers like Chopin, Beethoven, Albeniz, and Schubert – with stunning results! The flowery compositions of the romantics makes for a broader palette of expression for the group – lots of dips, ... LP, Vinyl record album

Live At Montreux
Arista, 1978. Very Good+
LP...$3.99
Tightly funky work from Ben Sidran – arguably one of his best albums for Arista, thanks to a strong lineup of players, and the open-ended relaxed setting of Montreux! The tracks here are a bit longer than some of Ben's studio sides for the label at the time – and almost hearken back to ... LP, Vinyl record album