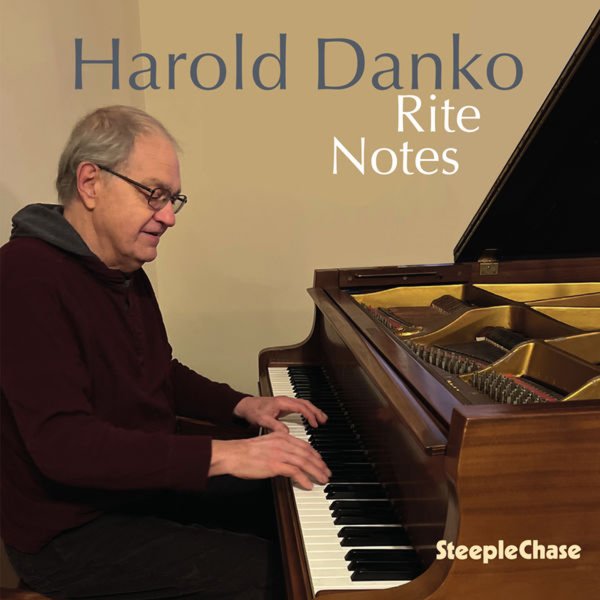 Harold Danko may look a bit boring on the cover, but the album's full of stunning beauty throughout – an all-solo session that seems to show off Danko's rich command of the piano in a way that we've never heard before! The songs are all compositions by Harold, but they have an open, freewheeling sense of exploration that takes us back to Keith Jarrett improvisations of the 70s – even though Danko is a very different player than Jarrett overall, and the recording quality here has a heck of a lot more warmth than a session from ECM. The comparison is just one that we're using to convey the sense of discovery and spontaneous expression that comes from Danko's fingers on the keys – really magical music that has us listening to the pianist in a whole new way. Titles include "Nirigama", "No Escape", "Address Unknown", "Premonitions & Reflections", and "Mystic Dancers".  © 1996-2022, Dusty Groove, Inc.

Time Frame
Steeplechase (Denmark), 2022. New Copy
CD...$16.99 19.99
If you don't know the talents of Gary Versace on the piano, this is definitely the record to introduce you to his work – as Versace has quietly become one of the most distinct artists on his instrument in recent years – with a very individual quality that's almost impossible to describe ... CD