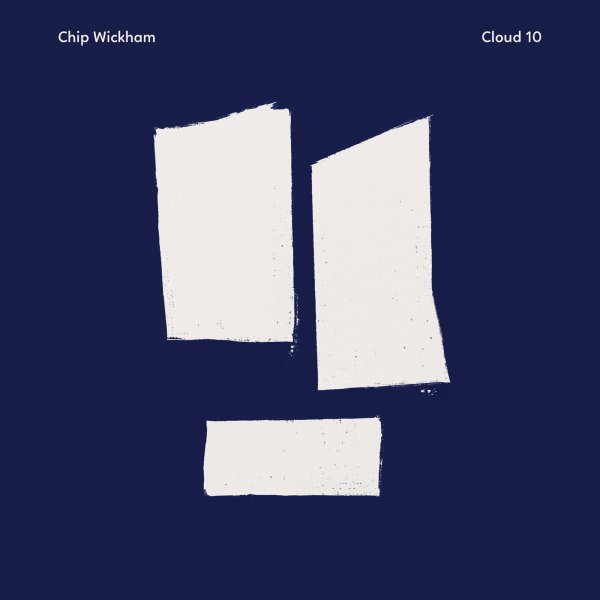 The music of Chip Wickham just seems to get deeper and deeper with each new release – the kind of "instant classic" territory that few jazz musicians seem to hit so effortlessly – and exactly the kind of record that's had us loving Chip's music from the very first record! The groove is mostly modal, and the group has this great blend of bass, drums, and percussion that rolls along with a wonderfully fluid quality – almost in the nascent spirituality of a player like Yusef Lateef in the early 60s, but with a lot more contemporary understanding too – especially as Wickham adds in elements from the harp of Amanda Whiting, trumpet of Eoin Grace, and vibes of Ton Risco! Phil Wilkonson handles the piano with a majestic sort of grace – and Chip blows both flutes and tenor, on titles that include "Dark Eyes", "Tubby Chaser", "Winter", "Lower East Side", "Stratospheric", and "The Hit".  © 1996-2023, Dusty Groove, Inc.