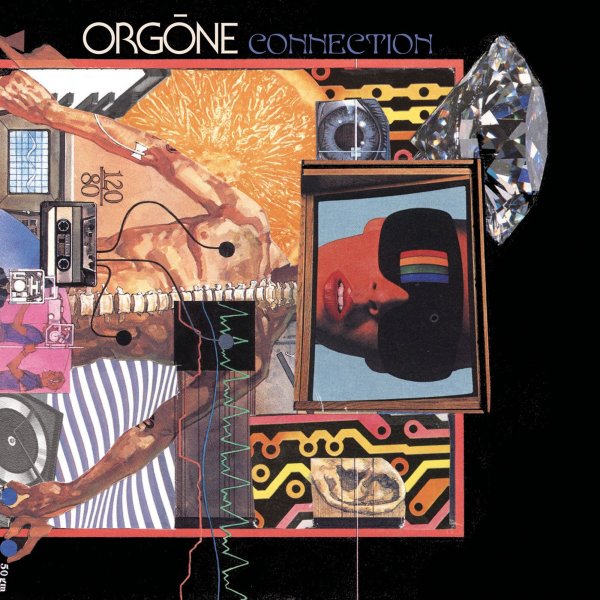 The Orgone groove just keeps getting better and better – opened up here with some fuller 70s-styled arrangements at times – which bring a nice sense of brightness to the group's usual dark-toned grooves! Make no mistake, the shift isn't a commercial one – as the addition makes Orgone sound deeper and funkier than ever – a more intentional nod towards soulful territory, although things also open up a bit – given that the range of guests includes Cyril Neville, Kelly Finnigan, Jesse Wagner, Black Shakespeare, and Pimps Of Joytime. Titles include "This Space", "The Way", "Love Will See Us Through", "The Vice Yard", "Junk Man", "Jawbone", and "Delightful".  © 1996-2022, Dusty Groove, Inc.